Mark Wayne Wiggins is a deep south songwriter. He's been writing songs and performing around the southeast for 20 years. Wiggins is releasing an EP entitled "We've Always Got Augusta" in the spring of 2018. It is a tribute to his hometown and the people of Georgia. The title track is a down right anthem for those who appreciate just how special spring time is in Augusta. After the near National Championship UGA season, it is time to point to something that is always a win...Augusta!

Wiggins released a project called "Songster" on March 20th, 2016. The record is his first LIVE release. Guitar virtuoso, Jonathan Barnes joined him on stage in front of a sold out crowd at 3rd & Lindsley in 2015. The 11 songs really capture what a Wiggins show is all about. The songs celebrate the everyday things that many writers miss. You can hear old Georgia in the stories he sings. Over the years, he has opened for Robert Earl Keen, David Alan Coe, Sara Evans, Pat Green, Martin Sexton, Jerry Jeff Walker, Charlie Louvin and Derek Trucks Band. Mark Wayne regularly plays the Bluebird, writers rounds and heads a bluesy old school band called "Soapy Mohawks."

On Songwriting: "Songs hit me. They always have. It started when I was a kid listening to my dad's Otis Redding, Creedance, Buddy Holly and Merle Haggard records. There were certain songs that took me places and made me feel the memories of others. I like the sad songs and the songs that testify love and the ones that just keep it a little more real. I love the ones that set a mood and draw you back to it. Before I started writing songs in high school, I listened to Neil Young, Drivin' n' Cryin, REM and the Ramones. Later on, I was really influenced by the story telling style of TX songwriters like Jerry Jeff Walker, Steve Earle and Robert Earl Keen. I started writing songs when I was 16 to find a lyric and melody that would somebody in a new way. I guess after you write a few hundred songs, you start getting the hang of it. I'm grateful the Lord lets me do this and encouraged to have impacted a few folks along the way. I love the thought that my songs could take someone to a different place, to make someone smile or cry or want to dance. Just like a good movie or speech, the song has to draw out emotion to matter." - Wiggins

“Listening to Wiggins play and sing is a little like one of the many pick-up truck drives that I had with my Pappaw in Columbus, MS. It makes me think of things of the heart, it makes me appreciate where I came from, and it makes me feel young and tough. The only thing that’s missing is the Old Spice.” - Tory Johnson, Baton Rouge, LA - author

"Mark's music is a true distillation of who he is as a person. Straight forward, yet full of depth. Rooted in the South, but completely authentic in its portrayal. If you're looking for what currently passes as country music, you'll want to look elsewhere. Mark approaches every song as an opportunity to explore something deeper. His musings on love, faith and family will make you remember what's truly important and have you singing along at the same time." - Steven Michaels, Los Angeles, CA (The Indie Mixtape) Add a description here, or hide it by clicking "Show/Hide Description" under the gear icon for this content. "SONGSTER" is now available on iTunes! Need your help getting the word out. This is not being pushed by a label, so you purchasing the record and sharing via social media means a ton. Cheers everybo

This is an 11 song LIVE record recorded at a sold out event at 3rd & Lindsley Nashville, TN. This is an autobiographical Americana record. These songs really tell the stories that were crafted over years playing bars like the Sutler in Nashville and Allen's in Athens. DOWNLOAD NOW ON ITUNES! This is a collection of 17 acoustic songs about the hope of love, the gospel truth and an eternal perspective. DOWNLOAD NOW ON ITUNES! 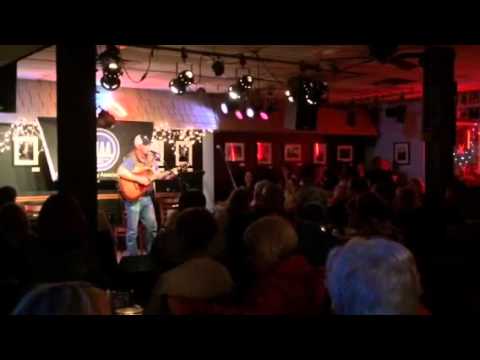 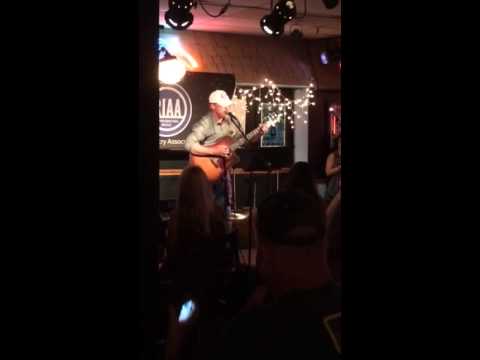 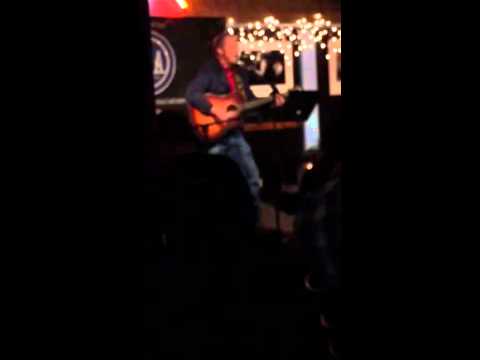 "In the Fall" - Live at the Bluebird Café 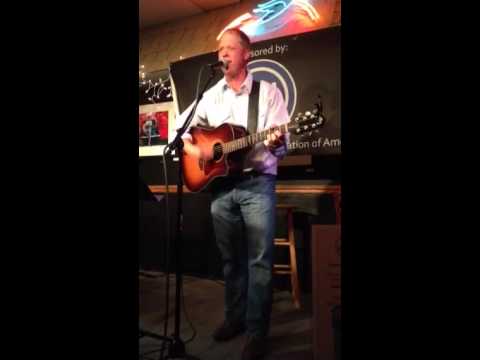 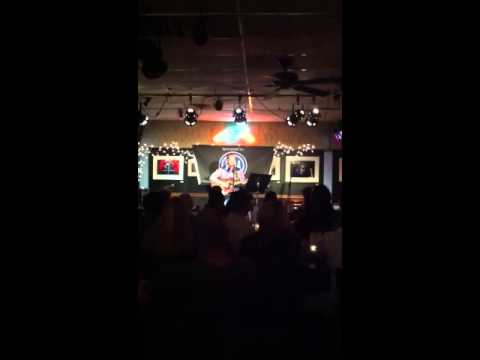 "He Was a Hero" - Live from The Bluebird Café on Veterans Day '14. This song was written for my grandfather who received a purple heart from service in WWII. 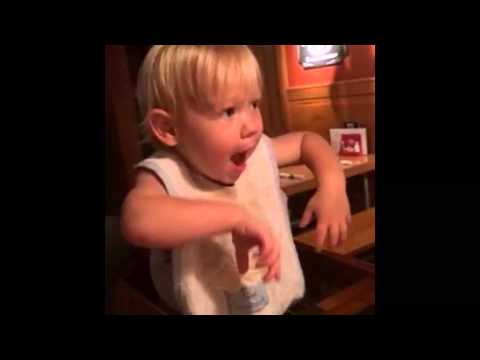